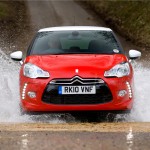 It’s great to feel 17 years old again. That’s how I felt driving the Citroën DS3 – and it’s no bad thing because it shows that the French offering is a fun, funky and lively motor. All good
things as far as I’m concerned. 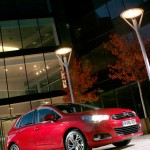 THREE QUARTERS of drivers (29 million) admit they are now using their cars less, with roughly two thirds (62 per cent) saying that the cost of motoring is to blame, according to new research.

The study by Santander Credit Cards reveals that the soaring cost of motoring is forcing drivers off the road, with nearly […] 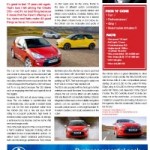 Continue Reading →
Next Entries →
"Error 403: Your IP is being rate limited by Twitter." — @carwriteups