Buying a used car is full of scams; falling for such scams could leave you significantly out of pocket. The used-car dealers are always ready with trapdoors and pitfalls to sell damaged, stolen, or scrapped car to unwary buyers.

Do you want to be safe from such scams? You have got to be ready as much as they are and buy your dream car like a pro buyer, because even HPI says that one out of three car checks show hidden history. First of all, know the ins and outs of a car, then you can move further. So, let’s learn expert buyer tricks with our ultimate list of what to check in the car before settling the deal. 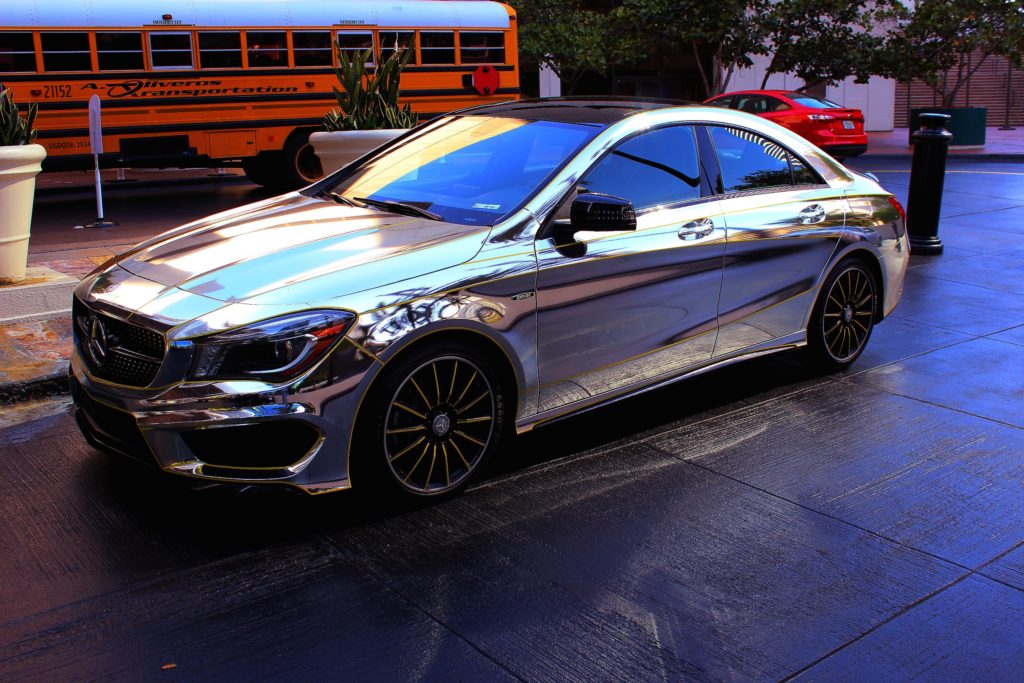 1. “I have not driven this car regularly so the mileage is very low.”

If you hear this common phrase when purchasing a used car, especially when it’s an older model, you can be almost certain that the owner is lying to you. How so? Well, the used car runs on average 12000 miles per year. So, if you are buying a 2007 model, you should expect the odometer to show 155000 – 178000 miles.

However, if you see an odometer showing you less than this range, you are probably falling into an odometer fraud case. The best way to tackle a mileage related issues scam is simply by comparing the mileage on the odometer with mileage recorded during each MOT. Many data providers in the UK give basic specifications of a car for free, which also includes estimated mileage. It’s a wise idea to know the mileage without spending too much

A true car enthusiast would immediately notice the scam here, but still, most won’t. For instance, my own brother fell into this trap and mistakenly bought a stolen Toyota, which was later impounded by the Police and cost him thousands of pounds.

What are the signs to look for? If the seller is unaware of the car’s condition, or you see any sort of discrepancies in the car’s paperwork, and even in their identity, you are probably a step away from falling into this pitfall. If you see these signs, you must confirm if the title and registration match.

It’s not a good idea to buy the car with these signs in the first place. But, if you really like the car, its colour, and it’s in your budget, be cautious first because there is a risk of losing thousands of pounds while saving some bucks by not ordering a car history.

3. “The car had a minor accident with the last owner.”

When the buyers reveal a minor accident without giving you additional information, they might cover a major accident with written off status. Verify the V5c logbook to know if the previous owner has mentioned any accident or category status of the car. Because most of the owners fail to do this. The right way to deal with this is to check all records and the history of a car. It will cost you some money. But there is no other way. Spending is also a saving.

However, these are just the initial precautions. You should inspect the car with a mechanic because not every accident is documented and uploaded online. So, it’s better to be safe from both sides.

When you get a green signal from both online and a mechanic shop, you can purchase the vehicle with peace of mind that you are not scammed in any way.

For example, if you find a vehicle with a price tag of £4,000 even though you know that its real worth is £10,000, you can bet that it has some underlying damage that the seller is hiding from you. These eye-catching deals create a sense of urgency to buy the car instantly without looking for any damage and its validity. In other words, they attract people to buy the scam.

In the end, we recommend you to be aware of these kind of scams before buying a used vehicle in the UK. Because, as you now know, one in three cars have a hidden dangerous history.

There are many authorities like DVLA, MIAFTR and The Auto Experts who can reveal whether a car has any hidden past history just by its VRM. Don’t hesitate to spend a minute there. Because it will save you from falling into any pitfalls.