List of BMW Engines that are Notorious for Breaking Down

BMW started in 1916 and was founded in Munich. Throughout the years, BMW has been releasing many cars which have proved to be an instant hit. This is what makes BMW one of the pioneer car brands in the world right now.

Those companies that do not provide good services often go out of business very soon. This means there’s a reason why BMW has been at the top end of the auto business for years. It is a status symbol of success for everyone. The BMW cars are full of high-tech stuff and modern technology, and have great looks.

The engines installed in the BMW cars provide grit, power and long lasting quality. This is the reason why BMW not only competes with its competitors in luxury and class, it also competes with them in engine horsepower and torque.

The BMW might look luxurious and glamorous but it also has been notorious for engines that have not performed as expected. Different issues have been seen in the BMW engines like the timing chain problem. These issues have been prevalent in some variants of the BMW 320d 2.0 Diesel, 520D 2.0 Diesel and X5 330D 3.0 Diesel. 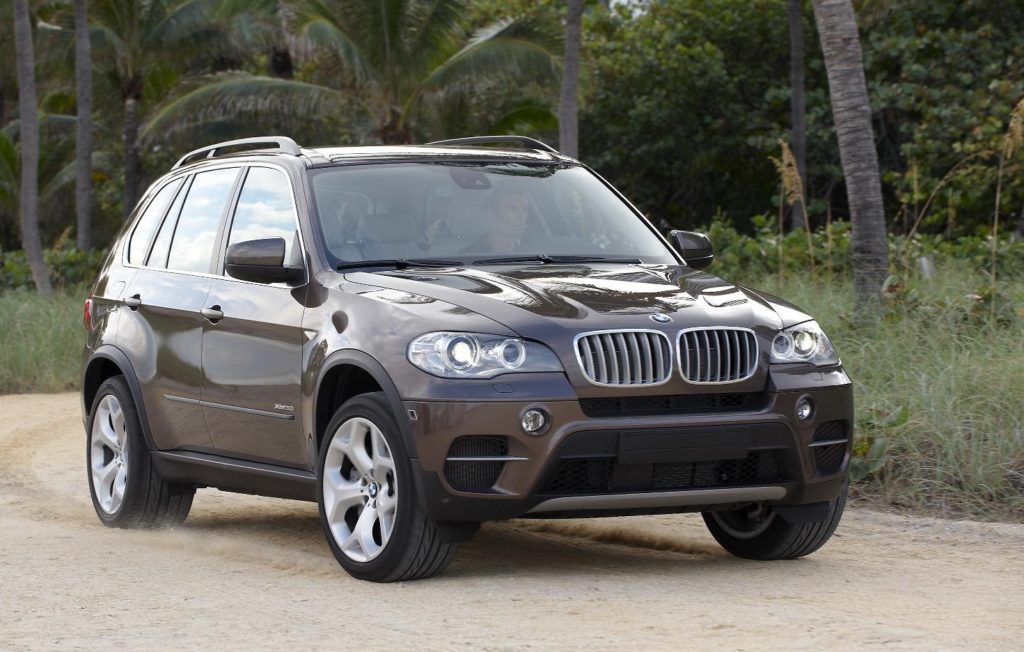 The car cannot run for long due to this issue, so the timing chain will break down one day or another. This only has two solutions i.e either you replace the engine completely or pay a hefty amount for a repair. In both ways, you have to spend a lot. It’s just the replacement that costs a bit less than a repair.

Also mentioned by Engine Trust, who specialise in replacement BMW 320d engines, the 2.0D engines also suffer from the manufacturing defect of the crankshaft sprockets. The sprockets drive the chain to the pressure pump on the camshaft due to a defect from the factory during the manufacturing of the engine. This will cause the chain to snap in half and cause a serious damage to the engine.

The BMW 520d 2.0 Diesel N47D20A and the N47D20C variant of the same model have also suffered some problems related to the timing chain. These are also two cylinder engines, just like the 2 cylinder engines on the BMW 320d 2.0 Diesel engines. Timing chain failure halts the running of the engine and causes serious damages both to the engine and your wallet. But these variants have also been known to come with a manufacturing fault.

The crankshaft sprockets that have been manufactured drive the timing chain to the high pressure pump on the camshaft. The result of this is wearing down of the chain and either snapping or jumping. In both ways, it causes a considerable damage to the engine.

The engine variants of the BMW 520d 2.0 Diesel N47D20A and the other N47D20C variant described above also suffer from the spring problem which results in blowing up of the turbo as the wastegate remains partially or fully open.

The BMW X5 330D 3.0 diesel N57D30A has been known to cause even more issues than the former two car engines explained before. This engine alongside the N57D30B and N57D30C engines of the 330D 3.0 Diesel have also been prone to serious engine problems.

The BMW X5 330D 3.0 diesel engine suffers from the problem of timing chain. In these engines, the crankshaft sprockets also cause severe damage to the timing chain if misaligned, and result in many engine problems.

The timing chain cannot run for long if it is being continuously damaged and can break down at any moment. When the timing chain breaks, its parts might end up jamming other parts of the engine, and there is a great chance that it will cause severe losses to you in repair or engine replacement.

The BMW X5 330D 3.0 Diesel engine variants discussed above also suffer from other problems like a manufacturing defect of the crankshaft sprockets. This manufacturing problem results in the sprockets driving the chain to the high pressure pump located on the crankshaft. This will cause the timing chain to be either damaged or snap in half, and causes damage to the engine.

The BMW X5 330D 3.0 Diesel variants described above also suffer from the problem of spring installed in the turbo wastegate. When the spring in the wastegate is compressed, the exhaust gases are released which bypass and regulate the speed of the turbine.

Failure of proper lubrication results in blowing up of the turbo, hence causing the wastegate to be either fully or partially open. The spring is very important to properly open and close the wastegate or else the turbo gets damaged.

The BMW X5 330D 3.0 Diesel M57D30 (306D3) and the M57D30 (306D5) have long been known to endure problems with turbo and injectors failure. The main cause of this is dirty oil or non-presence of oil, which causes the turbo to fail badly. The turbo failure means the engine is not as powerful as before, and does not perform at its maximum capacity by any means.

Overall, BMWs are luxurious, expensive and very powerful. The German car manufacturer has been known to deliver elegance and durability. But some BMW engines have endured more problems than most would imagine. This might come as a surprise to a lot of people, but as of late, BMW engines have suffered from some serious issues. BMW surely needs to work on making them more durable.