Why are Used Car Sales Outperforming the New Market?

In 2017 the used car market once again outperformed new car sales. It remained strong despite a small dip compared with the year before, to record the second-highest level of annual transactions (with 2016 still holding the all-time record). The new car market also recorded its third highest sales levels in the past ten years, but demand also dropped compared with the year before, for various reasons. 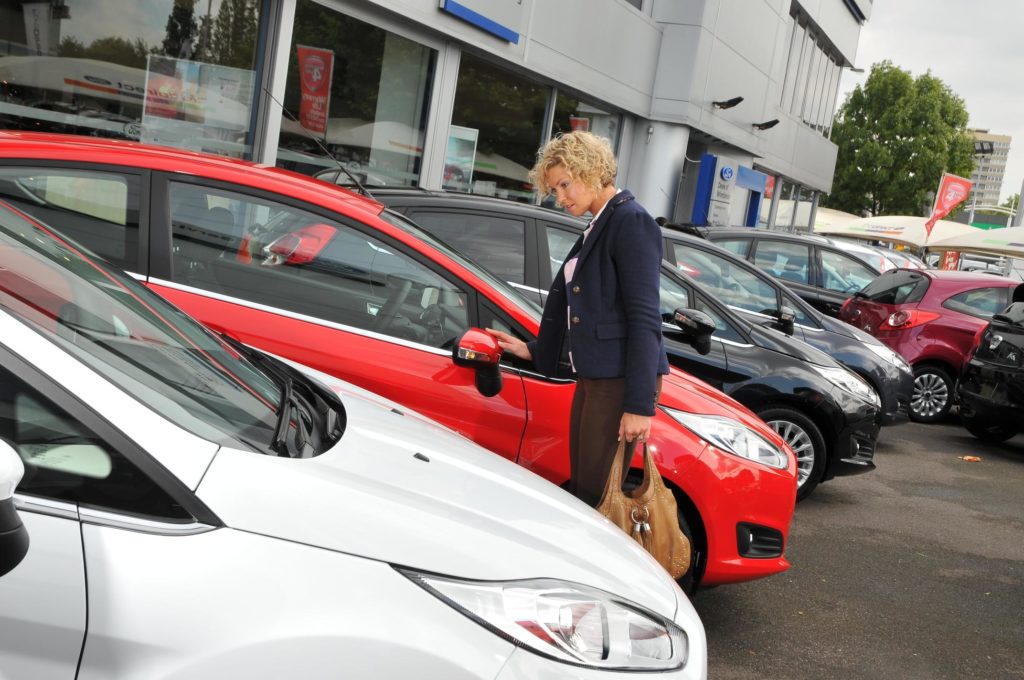 Just over 8.1 million used cars changed hands in 2017, representing a 1.1 per cent fall compared with 2016. This was despite a 5.1 per cent dip in the final quarter, though that is usually the quietest period anyway. In comparison, just over 2.5 million new cars were sold, though it still represented an annual decline of 5.7 per cent. Diesel was the main loser, with demand falling by a massive 17.1 per cent in just one year for new vehicles. Despite the annual fall in sales for both sectors, the numbers are still mostly positive.

In the past decade or so since the global financial crash many consumers have been a lot more careful with their spending. This has undoubtedly helped the used car market grow, as many car buyers will go straight for a used car and not even consider a new model due to depreciation. Recent announcements such as an increase in vehicle tax for new diesel cars from April 2018, along with previous increases a year before, have also put off many new car buyers. 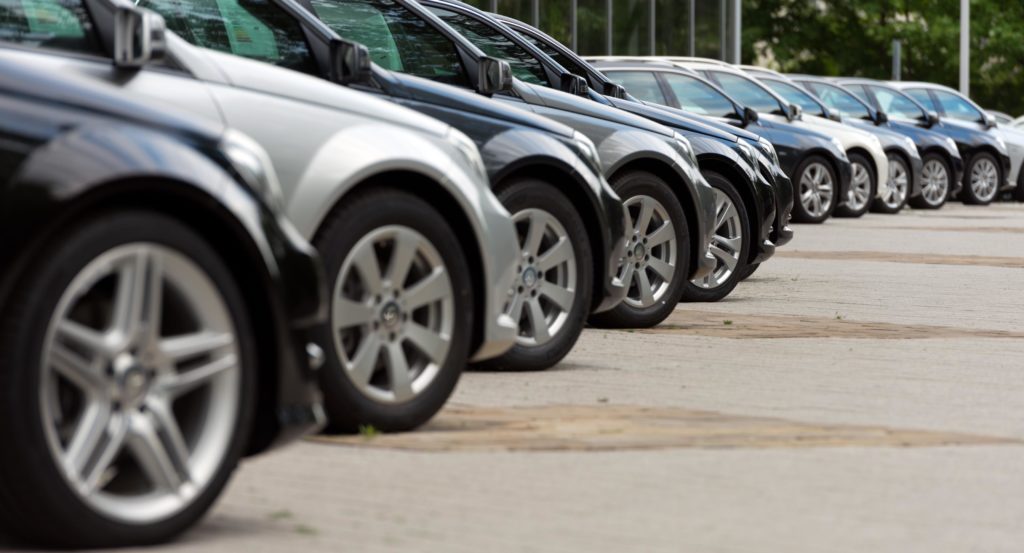 The internet has improved the way drivers can research, browse and buy new and second-hand cars. It’s now possible to view many used cars for sale online at Peter Vardy, using filter options to quickly find, arrange test drives and get in touch with dealerships to buy second-hand models. As many details as possible are usually listed as dealerships and private sellers compete online, offering plenty of transparency and choice for buyers.

The Impact of Electric Vehicles

One source of growth for the new car market is the rise in electric and hybrid vehicles, with almost 120,000 new alternatively fuelled vehicles sold in 2017. This also offered a positive for the second-hand market though, as used hybrid sales grew by 22.2 per cent in 2017. So while this could boost the new market now, it will likely have a similar effect on used vehicle sales in the future too.

Used car sales look like they will always outperform the new market, unless a different model is devised that somehow makes new vehicles a lot cheaper in the future.