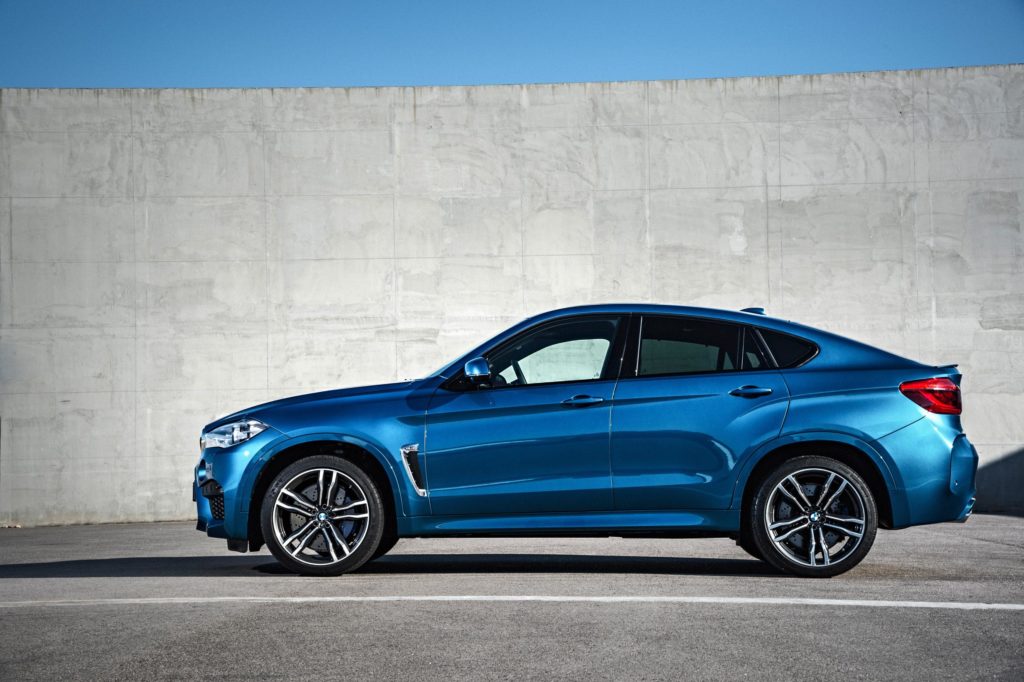 The BMW X6’s sleeker looks are arguably more attractive than the chunky, rather pedestrian X5’s. Its coupe-like roofline makes you proud to see it parked outside your house. It screams “I’m not middle-aged, yet” from the rooftops – even if you are well into your forties. The BMW X6’s adversaries are the bloated Porsche Cayenne and the tweed jacket wearing brigade’s Ranger Rover Sport. But the X6 is far better.

Take a tin-opener to the Bimmer’s bodywork and you’ll reveal the same chassis that the X5 uses. This is no bad thing as the BMW X5 is a good car – and it delivers a seven-seat option, unlike the X6. However, the BMW X6 is an awesome five-seater, just with less rear headroom than the brick-shaped X5. That’s the trade-off, folks – go for a sportier coupe number, and invariably it won’t be as practical as a sit-up-and-beg motor. Still, the X6 is perfectly good enough for a family of four and it’s got a cabin hewn out of rock. It looks long lasting and luxurious all at the same time. 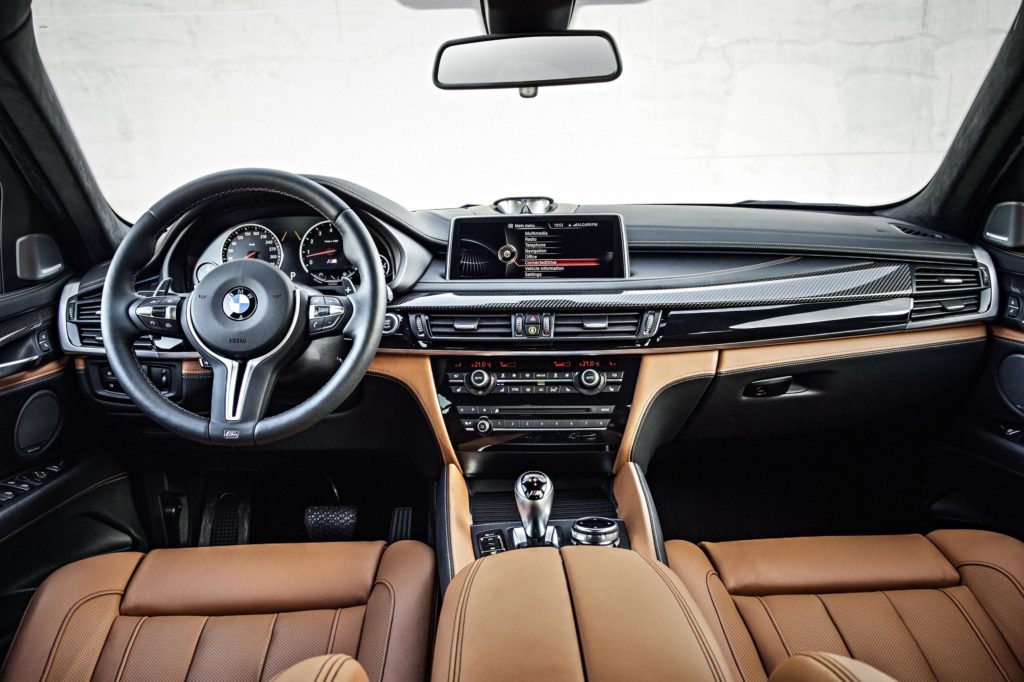 The diesel is the X6 to go for, especially if you’re looking at car finance on BWW. The £60,315 xDrive40d M Sport, as tested here, will race to 62mph in just 5.8seconds and it’ll average a respectable 44.8mpg. The car’s smooth eight-speed automatic transmission, which can be operated manually using the steering wheel paddles, shifts through the cogs seamlessly. Ultimately, the car is capable of 149mph.

Up front, the BMW X6 wafts you to your destination in style. Comfort is good, and head, shoulder and legroom is copious. In the rear, things are a little tighter – but two adults will cope easily – and certainly the rear bench will take three children in booster seats. Behind the wheel, the X6 grips to the tarmac like a limpet to a rock, thanks to its xDrive all-wheel-drive technology. It also has balance to inspire confidence in the corners. It’s easy to forget this is a heavy, two-tonne SUV.  Indeed, it’s as much fun to hoon around rural roads as it is hammering across the UK’s motorway network. It’s even better handling than the X5 -which is saying something. The ride can seem a tad firm at first, but this is what you get if you want a sporty handling Bavarian SUV. It’s also wide, so it’s the not the most agile of cars for parking in busy town centres. 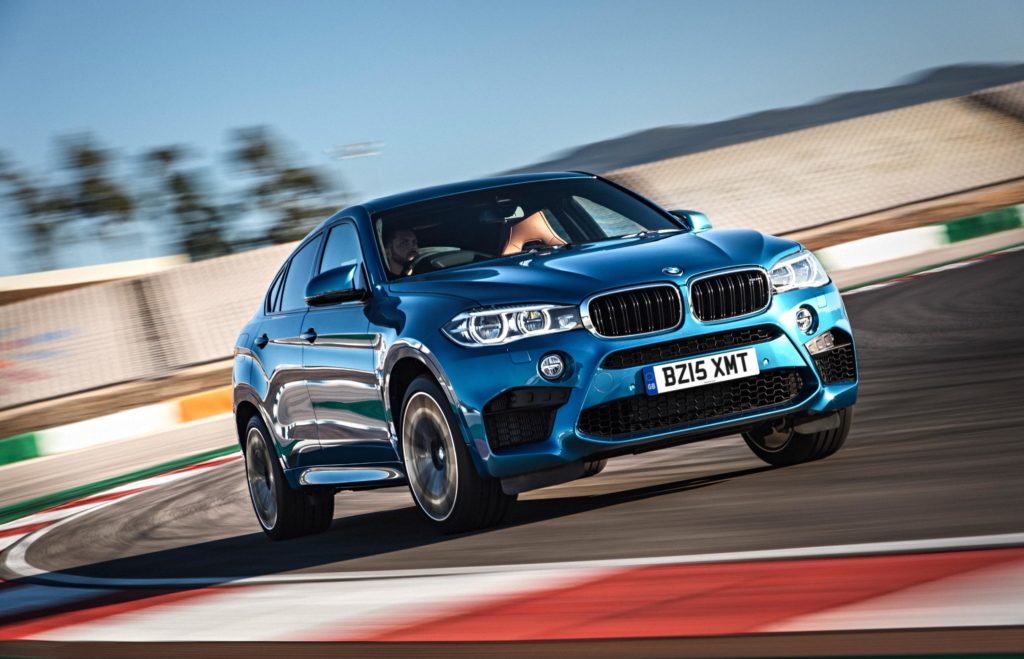 At the end of the day, the BMW X6 is an excellent car. It is very strong technically, stylistically and in the way it performs. Just be aware you’ll have to sacrifice some practicality if you go for it over the X5. But, you can spend years being sensible. And life’s short, so why not give the X6 a punt? We would. Now, where’s that number for car finance on 4X4’s?