By Tim Barnes-Clay On November 11, 2013
Renault’s all-electric Zoe supermini has whirred its way to overall victory in a set of awards for cars that mix modest thirst with the ability to entertain their drivers.

The Green Apple Awards were presented on Monday (11 November) at the House of Commons. They are organised by Midlands-based The Green Organisation and were judged top automotive writers’ organisation – the Midland Group of Motoring Journalists (MGMW). 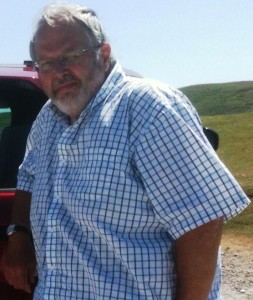 MGMW chairman Ian Donaldson said: “When The Green Organisation asked us for our current green champions we wanted to go further than some other awards and look beyond the official figures and rank our favourites in the real world, taking into account how they performed in our hands.”

One judge said of the Zoe: “Affordable, good-looking, being launched into the UK’s largest new car sector at a price comparable to a diesel, it could well prove to be the electric vehicle that switches people on to the idea of zero-emissions driving.”

Another said: “Cute to look at inside and out, it drives nicely and comes at an affordable price for an all-electric car.”

Second place overall went to the Suzuki Swift, which impressed with its keen price and lively nature. 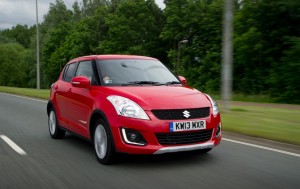 The winner is the Suzuki Swift, a car that sells in small amounts compared to the opposition but one that provides a great drive for keen owners and combines that with excellent green credentials and a price that surprises for its modesty. One judge wrote: “It’s never been easier to enjoy a car while admiring the way it empties its small tank so slowly.” Another added: ” A nippy little engine and agile handling easily make this the best supermini I have driven, perfect for around town.” 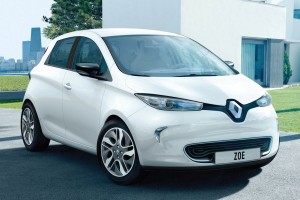 There was no lack of talent in the next category either, with a host of cars that manage to combine space for a family with decent economy.

We’ve waited a long time for a smaller diesel engine from Honda and it has arrived in the shape of a new 1.6 litre unit which installed in the latest Honda Civic puts that car into second spot.

But our winner this year does without a diesel engine, or indeed a petrol one too.

Powered solely by electricity, our winner is the Renault Zoe.

This year’s winner is the Mazda 6, a car whose looks and economy cleared impressed the judges. One wrote: “A typically rounded car from Mazda, employing some clever technology to keep the petrol and diesel engine as viable power sources for decades to come.”

In second spot, and still basking in its overall champion’s status from last year was the Vauxhall Ampera. 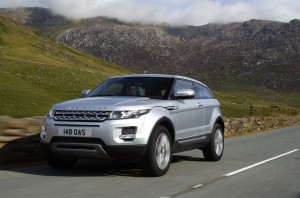 If style is the reason so many people plump for a particular car in this part of the market, combined with convincing economy and pleasure of driving, then our winner, the Range Rover Evoque is easy to explain. One of our judges summed it up beautifully: “There’s no more stylish and image-conscious SUV right now than the Evoque. Remarkably though, the firm has combined these leading edge attributes with super-low fuel economy and eco-friendly CO2 emissions… and because it’s a mainstream model rather than an eco special, nobody need ever know. Genius. ”

In second spot was the Skoda Yeti, claiming a top two finish for the third year in a row.

Just as last year, this category proved the hardest to judge, with lots of good looking cars vying for a place on the podium but so many of them so close it was hard to pick a winner. We did manage to do just that but couldn’t decide on a runner-up. So, it’s the Audi TT that takes gold for 2013. Mixing lasting good looks with solid build quality, a prestige badge and, crucially, still being fun to drive with a diesel doing the work, it’s a worthy winner. 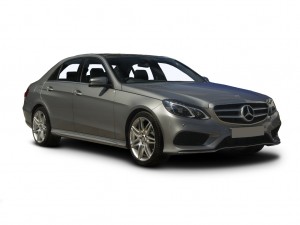 Top place this year is reserved for a bit of a technical tour de force in the shape of the Mercedes-Benz E-Class 300 BlueTEC Hybrid. As one judge said: “It’s a big posh Mercedes executive saloon that emits 109g/km and averages 69mpg. It’s as green in town as it is on the motorway thanks to the hybrid gear, and generally ticks a lot of boxes. ”

First place went to the Renault Zoe, with the Suzuki Swift as runner-up.