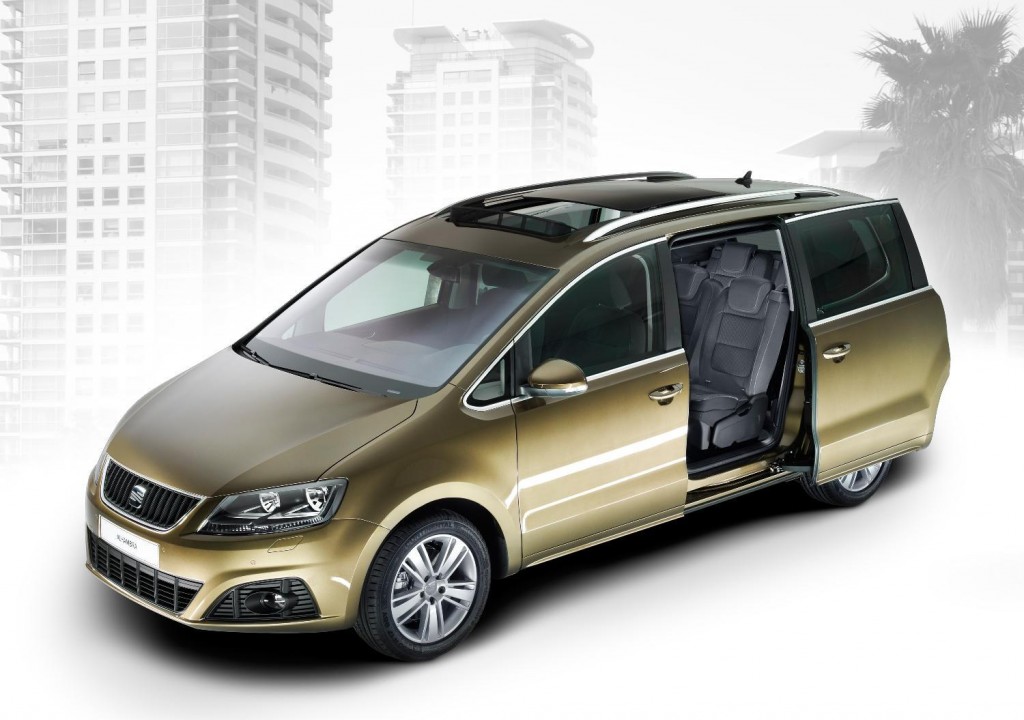 PEOPLE CARRIERS just aren’t sexy. That’s a fact. But SEAT’s Alhambra is a perennially popular one – for a very good reason.

As an authentic Multi-Purpose Vehicle (MPV), the almighty Alhambra’s adaptability fits just as well to family necessities as it does to the needs of the mile-munching business driver.

The sizable SEAT’s sporting spirit and driving enjoyment certainly go hand-in-hand with common sense and originality. And thanks to its unexpectedly lively handling and hi-tech equipment, you can look forward to every mile behind the wheel. With a combined fuel consumption figure of around 50 mpg, the Alhambra SE 2.0 TDI CR Ecomotive 140 PS won’t rob you at the pumps either. 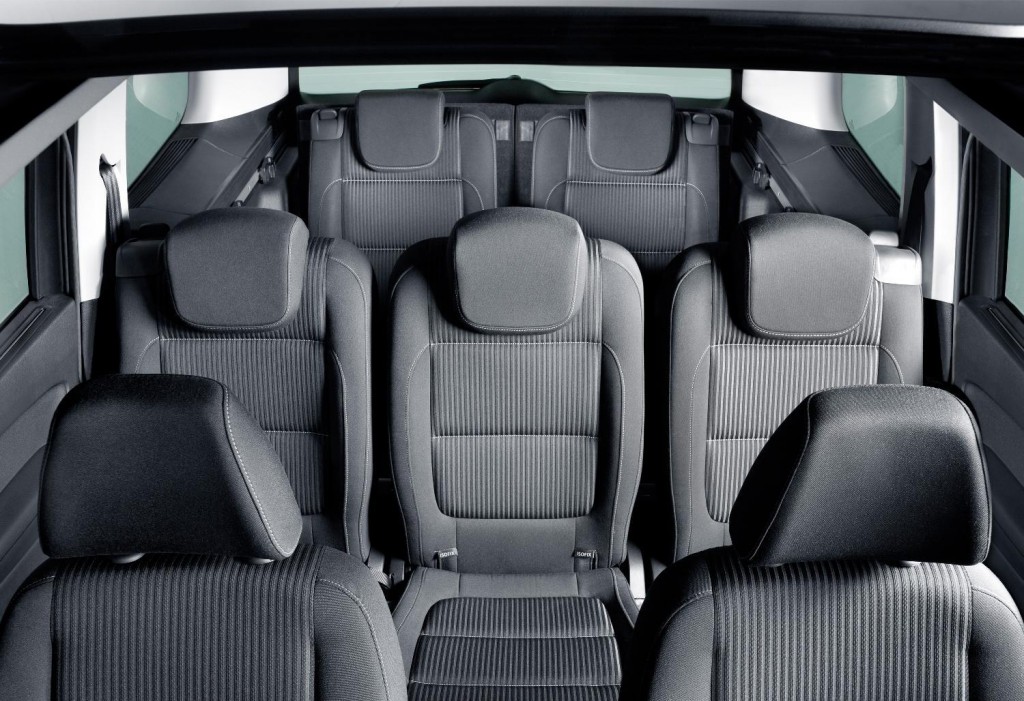 The present incarnation of the motor, launched in late 2010, is longer than its forerunner – and wider.  There’s plenty of breathing space for adults to sit happily, even in the third row of fold-away seats, whilst the big sliding doors allow fantastically easy access.

The load area is charitable, too. When configured as a five-seater the Alhambra has 885 litres of luggage space available, which swells to a vast maximum of 2,297 litres if only the front two seats are in use. In other words, this car could help clear out a large swathe of a white goods department! 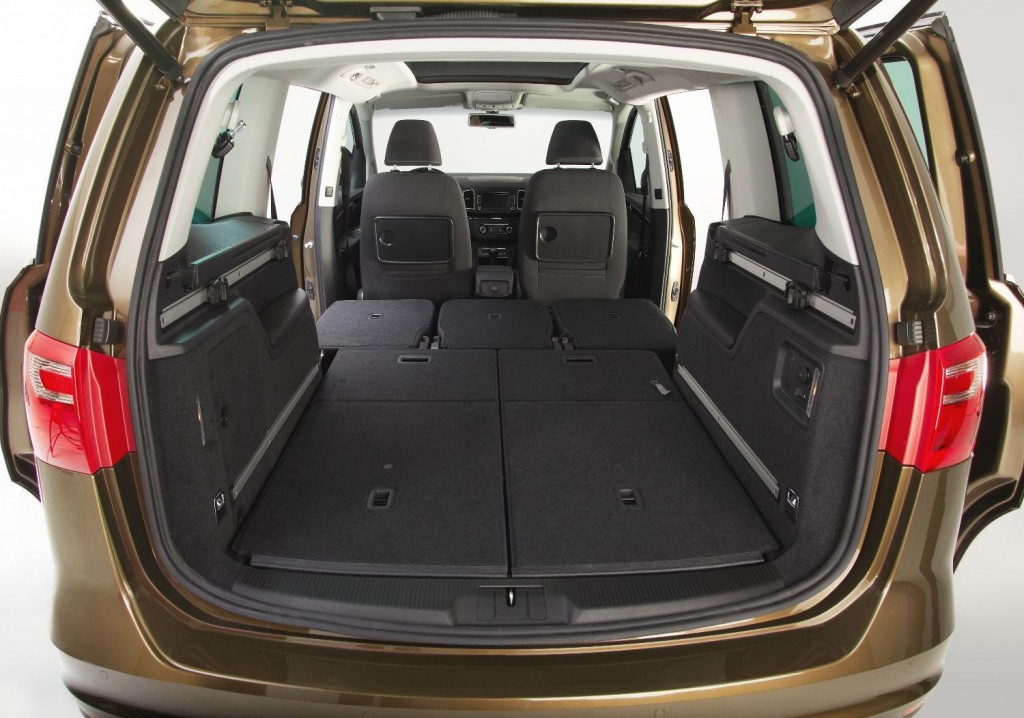 Aesthetically, the MPV has an undeniably broad, powerful presence, but its slightly overstuffed looks won’t be to everyone’s taste. Beneath its so-so skin, the Alhambra’s TDI engine, on test here, generates 138bhp. It produces good, low down pulling power for such a large vehicle, and efficiency measures such as a Start-Stop system and brake energy recovery technology come as standard.

The stock safety equipment is, like much of the Alhambra, impressive. It involves seven airbags, including a driver-side knee airbag, and electric child locks on the rear doors. Also standard is electronic braking assist, tyre pressure monitoring, and stability aids.

Indeed, the award-winning SEAT Alhambra is an MPV with some truly decent features. So it’s no shocker it was not only named Best MPV by Diesel Car, but voted Best MPV in WhatCar? Car of the Year 2011, 2012 and 2013!

Such a good vehicle comes at a cost though. This car, bought new, isn’t that far off the £30,000 mark. That’s an awful lot of cash to splash for room and versatility. But, let’s face it, when it comes to transporting your family around, safety is priceless.

Follow this link to read Tim’s review featured in Issue 3 of the Iceni Magazine, August 2013