DO YOU HAVE CAR ENVY? CONFUSED.COM BLOG Don’t steer your partner towards an argument

ON 1 MARCH the 13 registration plates are available for all new cars. Many of us secretly yearn for the latest plate because we like to show we’re driving what’s ‘up-to-the-minute’ in terms of automotive technology and style. They are also important for business as manufacturers tend to offer deals on cars with new plates, so it’s always worth considering when you’re buying a car.

With that in mind, we’ve chosen four of the most up-to-date sets of wheels that might whet your appetite for doing some sporty, executive-style motoring this year – or at least until September when the 63 registration kicks in!

The third generation Cayman aims to set the class benchmark for driving performance. Its longer wheelbase and new chassis further enhances the credentials of the mid-engined sports coupe.

Since its debut in 2005, the Cayman has earned a reputation as a significant driver’s car. For the latest model, the two-seater has been developed from the ground up and, after the 911 Carrera and Boxster roadster,  is the third sports car model series from Porsche to feature lightweight body design.

The German company offers two flat six ‘boxer’ engines in the Cayman, a 165 mph, 2.7-litre and a 176mph, 3.4-litre, which both combine ample shove with high power in the upper engine rev range.

The 2013 Cayman employs a six-speed manual transmission and a Sport button as standard that lets you choose between sport-oriented tuning and that which is optimised for fuel efficiency. 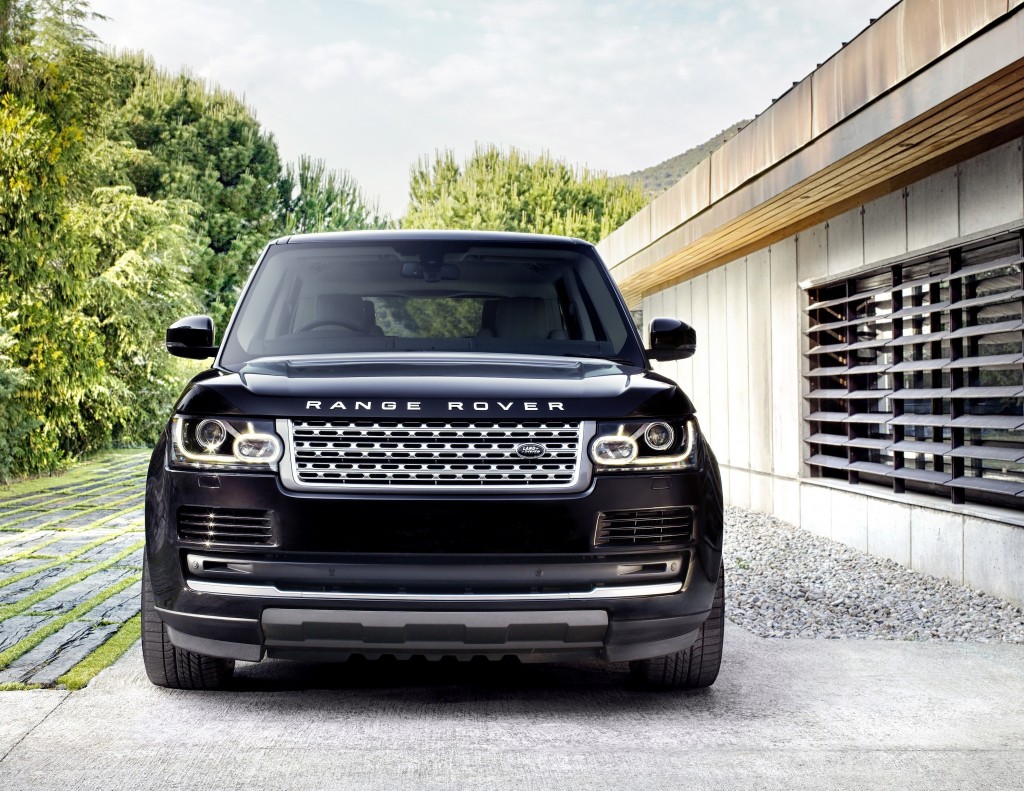 The 2013 Range Rover takes the capabilities of the marque’s flagship to new heights, with greater luxury and improved handling on all terrains.

With order books now open, the 2013 Range Rover is being introduced in 170 markets worldwide and produced in a high-tech manufacturing facility at Solihull in the West Midlands.

While recognisable as a Range Rover, the SUV takes a step forward with a smoother and more streamlined profile. The cabin retains the characteristic strong, architectural forms, and these are emphasised by elegant surfaces which are executed using the finest leathers and veneers.

With over 118mm more legroom, the rear compartment offers serious space and comfort, with the option of a two-seat Executive Class seating package for the ultimate in rear-seat luxury. 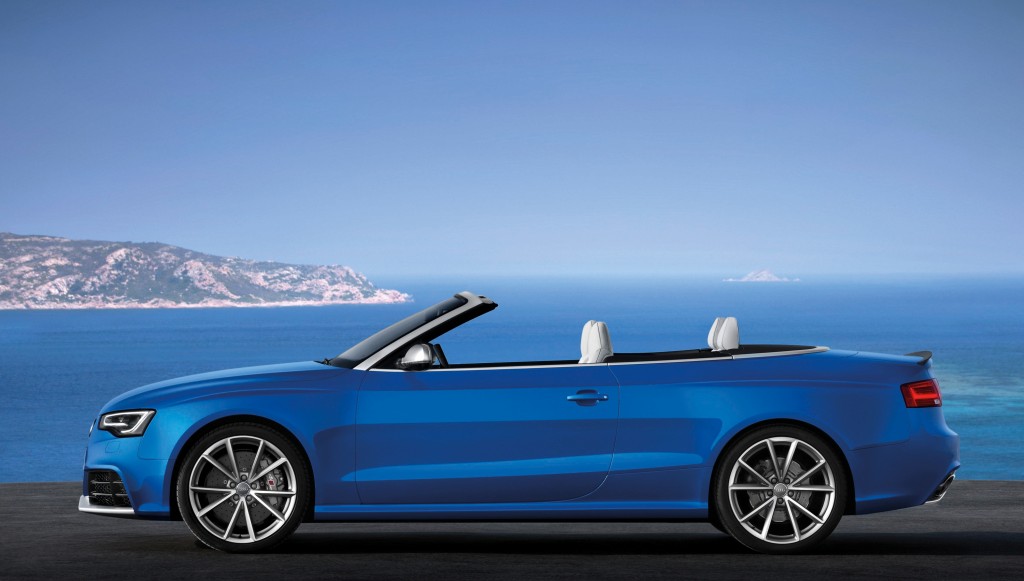 Audi has removed the wraps from its most exhilarating RS convertible to date – the new RS 5 Cabriolet. Complementing the beauty and brawn of the RS 5 silhouette with a fast-acting lightweight fabric roof, the open-top offers the best environment in which to savour the hot-blooded 4.2-litre V8 shared with the RS 4 Avant.

The lightweight ‘acoustic hood’ offers sound absorption that runs its fixed head counterpart remarkably close, and at the press of a button opens and closes fully automatically in 15 seconds and 17 seconds respectively – even at speeds of up to 31mph.

Not surprisingly the body benefits from the same subtle revisions that brought the RS 5 Coupe into line with new generation A5 models recently. In the Cabriolet, a subtle matt carbon fixed spoiler lip on the boot lid boosts downforce and, inside, the cabin includes a new flat-bottomed RS three-spoke steering wheel.

Deliveries of the Audi RS 5 Cabriolet have begun in Germany, where its base price is 88,500 euros (£70,154). UK-specific pricing has yet to be confirmed and will be announced by Audi shortly.

The Gran Coupé becomes the third distinctive design to be added to the M6 model range. It brings together M performance characteristics with extra luxury and aesthetic appeal.

The 4,395cc V8 engine with M TwinPower Turbo technology allows the BMW to sprint from zero to 62mph in 4.2 seconds, then all the way to 155 mph. Taking care of power transfer is a seven-speed M Double Clutch Transmission with DRIVELOGIC. Its electronic management system ensures the right gear is selected for optimum traction. It also offers you a Launch Control function for maximum acceleration, Low Speed Assistance for extra comfort and an Auto Start-Stop function to enhance efficiency.