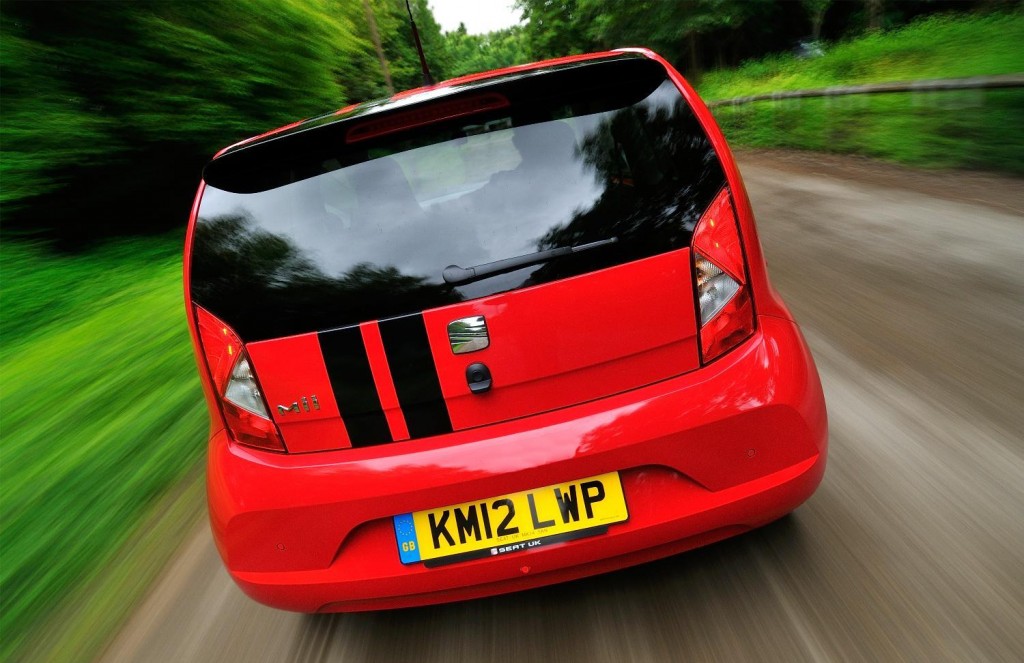 THIS SPANISH version of the Volkswagen Up and the virtually identical Škoda Citigo is a blast to drive.

It’s zippy and zesty, yet strangely practical – for a tiny car. The boot is deeper than you might think, so it can take a folded buggy for your ‘rug-rat’ as well as the mass of other stuff you need when you take your little one to day-nursery. With five doors, you can also get your child in and out of their seat without slipping a disc. 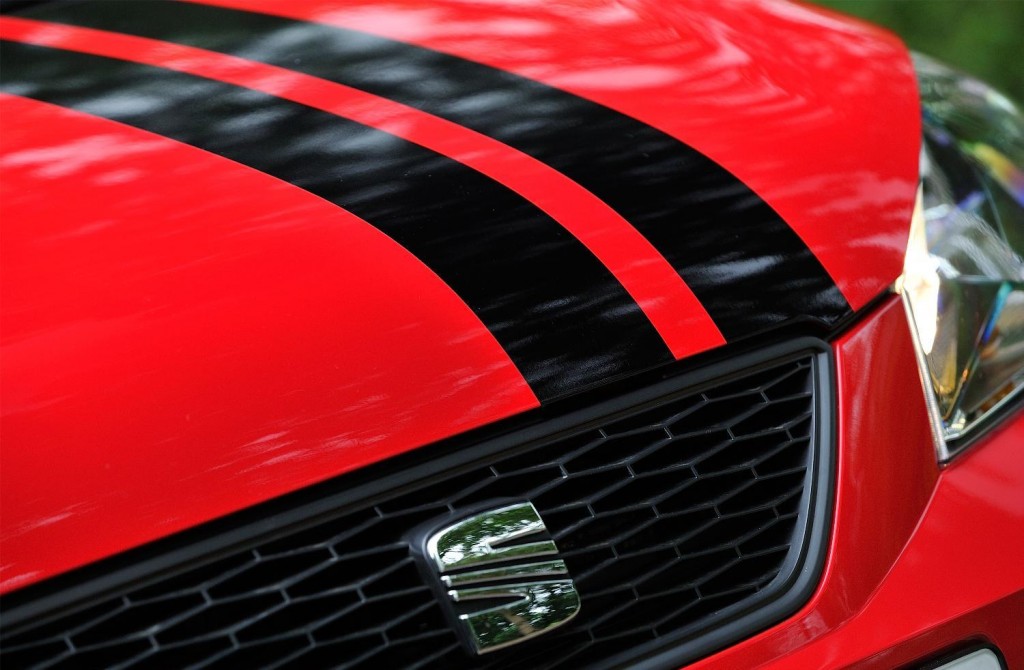 Even better, the small SEAT is one of the best cars I’ve driven for parking. You can do a three point turn in the blink of an eye and voilà; you’ve even parallel parked the Mii before your toddler’s had time to have a tantrum.

The three cylinder 999c engine sounds like it has all the power of a Singer sewing machine – but, as my opening sentence subtly indicated, the car is not dull. It does take 13.2 seconds to get from 0-62mph but, oddly, this doesn’t detract from the Mii’s high-spirited, flexible drive. 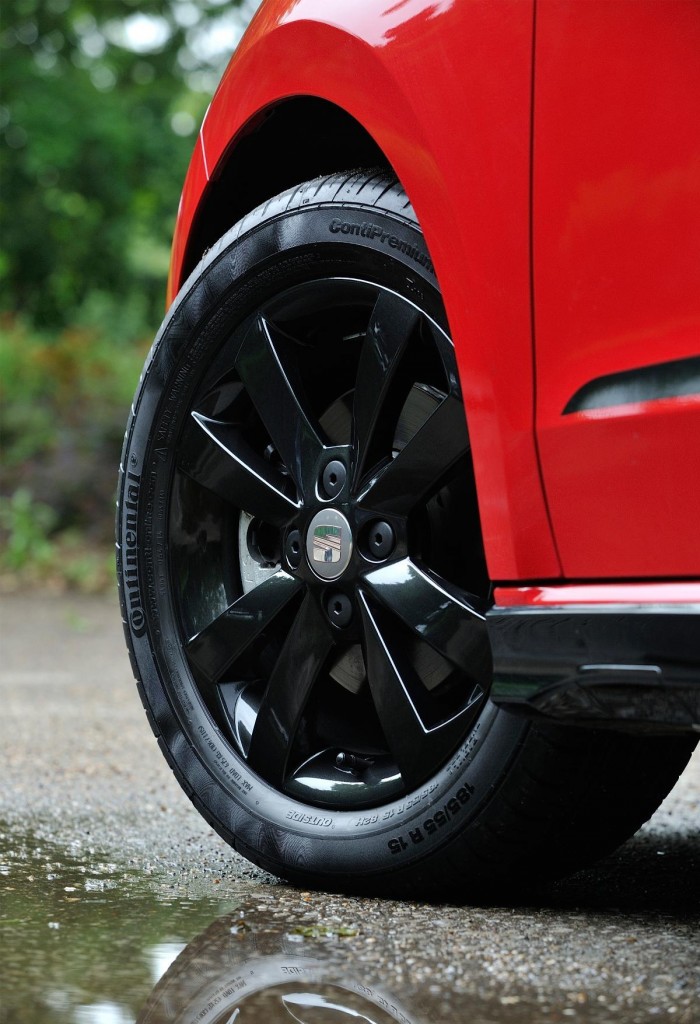 The Vibora Negra model has sporty styling tweaks, including black stripes on the bonnet, roof and tailgate, a chequered dashboard, as well as a rear spoiler and side skirts all finished in black. It also has sports suspension, so it handles corners well, but the downside is an overly firm ride. This causes the car, even at slow speeds, to crash and bang over anything other than the smoothest road surface. At its quickest, the minuscule motor will do 106mph but, believe me, that’s more than fast enough for a car of this size. 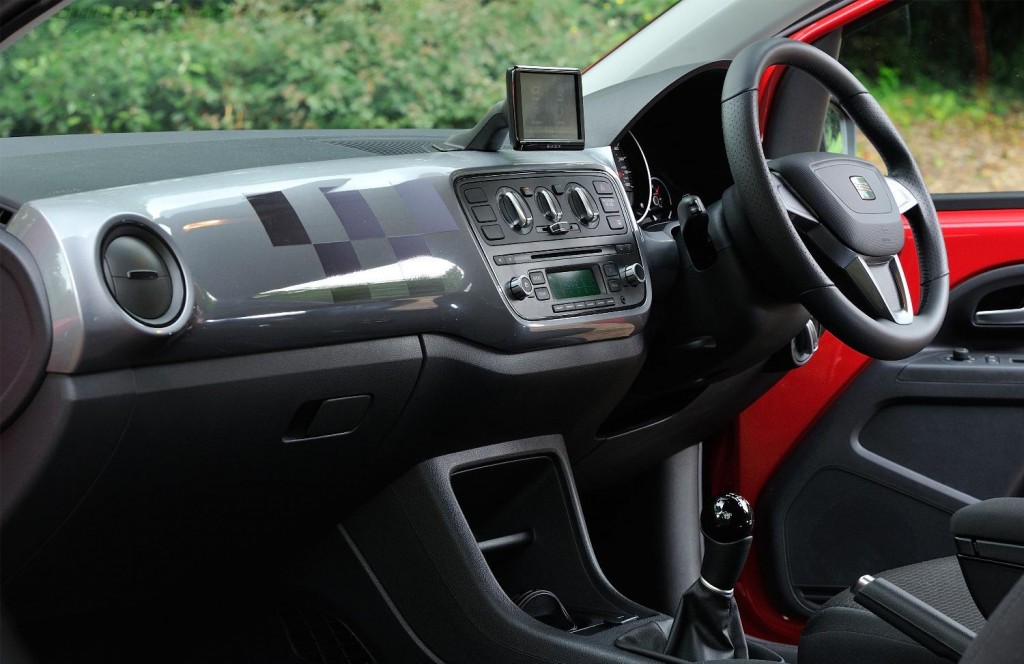 On an average mix of town and motorway driving you’ll get over 60mpg from the SEAT. You’ll also pay nothing in road tax for the first year. At only £10,430 on the road, this is a perfect second car for anyone with a young family – or someone who wants a first car but isn’t prepared to go second-hand. It’s also a funky little number if you’re retired but young at heart.